Samael. Samer Shalabi was born in 1991 in HOMS, Syria's third largest city.  Two shots hit him in the spine and one in the lungs, as he suffered from inadequate resources in field hospitals and serious misdiagnosis. An overdose of anesthetic made him fall asleep for several days, and under the predicament of being left unattended, the wound slowly ulcerated and he had to amputate his leg, and after several days of fighting, he finally saved his right leg and saved his life, and he was transferred to Turkey. In today's Turkey, where the value of the currency has plummeted and inflation is at a high speed, all Syrian refugees at the bottom of society bear the brunt, and although the government provides 1,050 lira per month (about NT$2,400) to Samael, this situation is undoubtedly worse for a poor disabled person. Khaled, who now accompanies him every day, often feels Samael's loneliness, and his relatives in Syria dare not contact him regularly because of the oppression and control of those in power. Tomorrow and dreams – a luxury for many Syrians, not to mention the disabled who are getting sicker and sicker. To be able to live well and look forward to the reunion of loved ones is Samael's deepest desire. Become a helper of Samir, 2-year plan, Together to help Samir with medical treatment, rehabilitation, induction training The spark can ignite the plain, Let a glimmer of hope become a dazzling beacon! https://crm.taiwanreyhanlicentre.com/zh-hant/civicrm/contribute/transact?reset=1&id=3&fbclid=IwAR0Wh6LdSwGm5725qhxqaHWsfgQH9RxR3PO_tjR5gf7MJ8ckcZZLKzng-EM A pair of pants Samel he only has one pair of pants, this is a pair of black sweatpants, hanging behind the door of his bedroom, his bedroom is in the basement of an old apartment, and this old apartment, right next to our center in Taiwan, his pants are torn, and at the same time stained with blood and pus that cannot be washed, The blood stain came from his festered, blackened right leg. One leg As for his left leg, it was amputated 6 years ago. Because in the Syrian civil war, Samel joined the rebels. In his hometown, he was shot twice in the back, resulting in permanent paralysis of the lower body, and due to misdiagnosis and insufficient field medical care, he eventually led to amputation of his left leg, calcification of his pelvis and knee, and urinary system failure, and was diagnosed as a major wounded with 91% of his body, Samael, who survived. One friend was a rebel-government agreement that allowed Samel, a wounded man, to evacuate his besieged hometown. It was Turkey's Disaster and Emergency Management Presidency that transferred Samael from Syria to Turkey. It was Turkey's Red Crescent Society who paid for his medical expenses, and it was another wounded Syrian youth, Hared, who kept him alive with NT$3,000 a month in monthly relief for the past six years. A bed In the past six years, Samael, who was wrapped in diapers and followed by a urinary catheter, rarely got out of bed, paid the rent for NT$3,000, and relied on the relief of neighbors for three meals, and there was no meal. He told me if the neighbors' dogs were living better than me, at least they could move and eat. Facing his pale cheeks, I was speechless. He said he hoped he could get up again, walk back to his hometown, see his mother again, kneel in front of her and kiss her hands softly again. A little dignity Looking at Samael's festering right leg and blood-stained mattress, he needs medical care, nursing care, rehabilitation, and more importantly, a vocational training to be self-sufficient. The plan of these two years and 24 months may bring more dignity and hope to this weak life, and a little more warmth and care for the world under the flames of war, and one day, Samel can pass on this compassion and wisdom from Taiwan to more people in need. NT$1.2 million can give Samael two years of medical, rehabilitation, nursing, and vocational training, give him hope to live, give the Taiwan Center a chance, give some changes in the suffering world, and leave a story for our next generation. Please help Samael, boy with one pants and one leg. Get down on one knee and solemnly thank Qiu Zhenyu CEO of Ray Hail Halle Center for World Citizenship in Taiwan2021/12/20 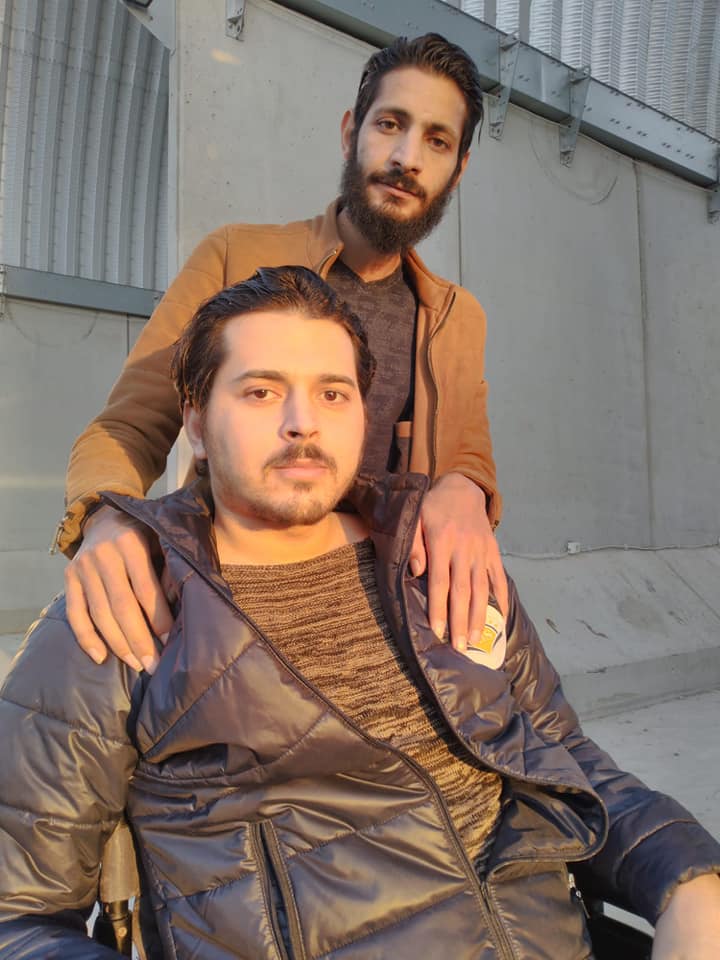 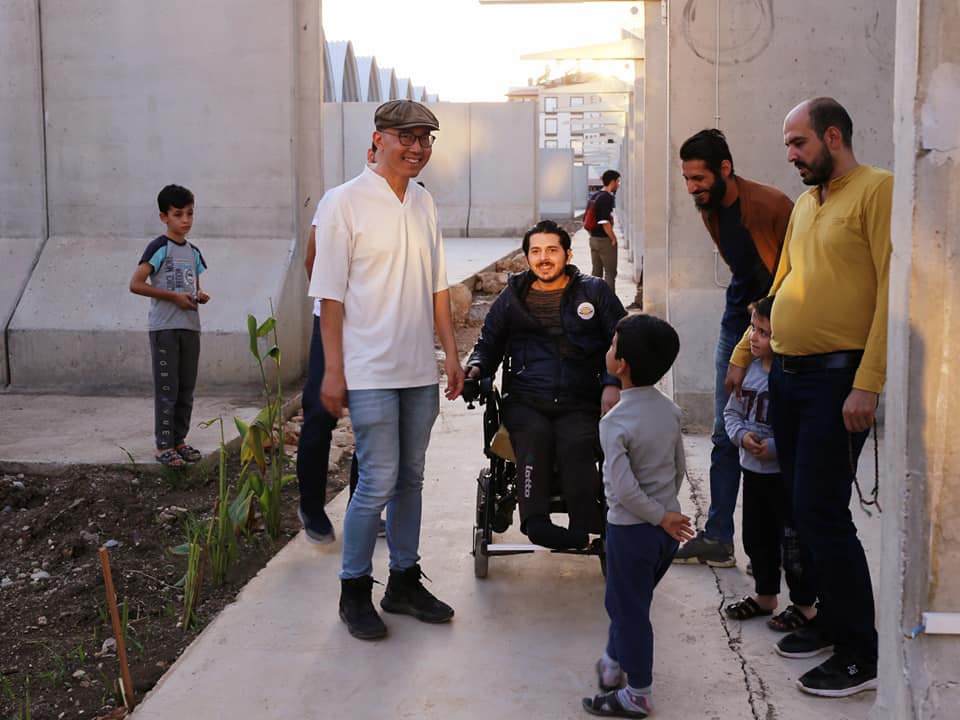 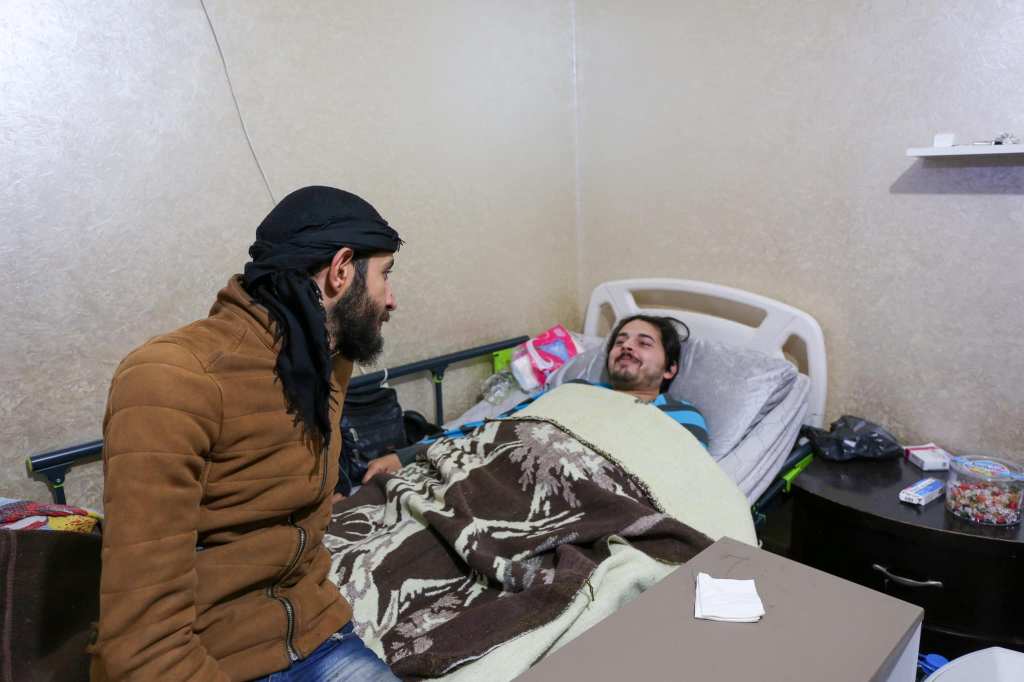 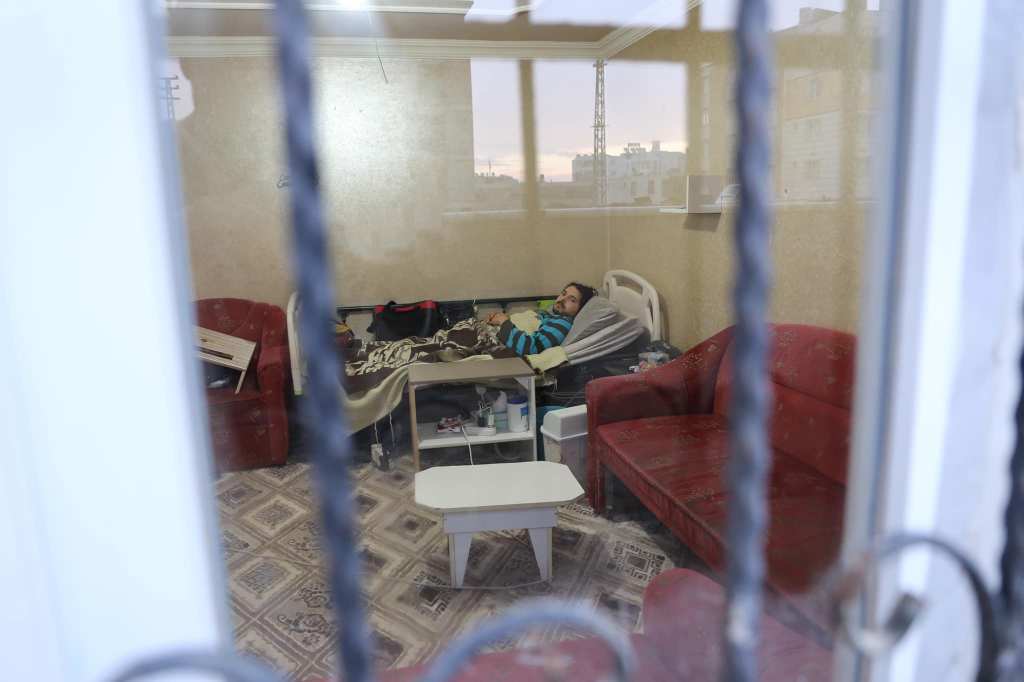 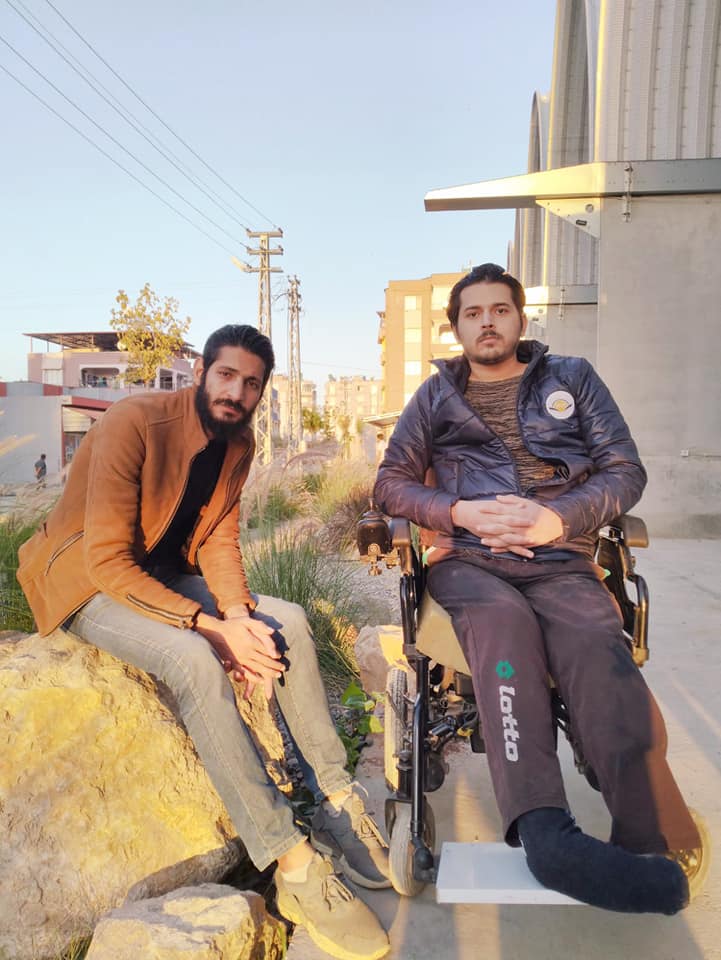